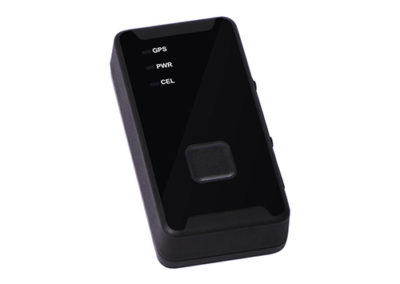 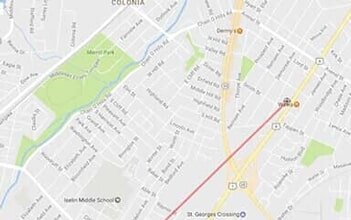 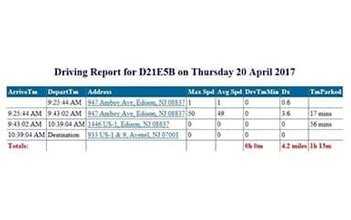 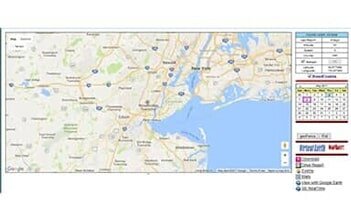 GPS Vehicle Trackers
GPS Asset Trackers
GPS Time Tracking Software
GPS tracking is an affordable way to monitor a person, vehicle, or asset with minimal effort. GPS is a great option for parents who want to keep tabs on their children under the age of 18, or businesses that need to monitor the activity of company owned vehicles.
PURCHASE GPS TRACKER NOW
A GPS tracking system uses the Global Positioning System which is made up of several satellites orbiting the Earth to broadcast data to individual GPS devices. This information can include such things as location, speed, time or direction. NJ Spy Shop can meet with you to discuss if a GPS tracking system is right for you and can offer you many options to choose from.
GPS tracking is an easy and affordable way to monitor a person, vehicle, or asset. With minimal effort, you can know where someone is, where they’ve been, where they’re going, and how fast they’re traveling. GPS is a great option for parents concerned about their children getting to school safely, or business owners looking to optimize their fleet of vehicles. Before you decide to begin tracking, however, it’s important to consider the legality of your GPS solution. For starters, it’s entirely legal to use a GPS tracking device on any vehicle or asset you own. But before you use a GPS tracking device on someone else’s person, vehicle, or property, you should do a little research on current federal, state, and local laws. Laws are continually being readdressed as new cases are popping up in the legal world, so it’s important to stay up-to-date on the these changes.
As of now, here’s what private citizens need to know about GPS tracking and the law:
PURCHASE GPS TRACKER NOW

IT’S GENERALLY LEGAL TO USE A GPS TRACKING DEVICE IF:

IT’S GENERALLY ILLEGAL TO USE A GPS TRACKING DEVICE IF:

Since the introduction of GPS trackers to the marketplace, court cases and lawsuits addressing the ethical and legal uses of these devices to monitor the movements of others have multiplied. Some of these cases have addressed the legality of law enforcement officials using these devices to track private citizens, while others have been concerned with civilians using them to track their significant others, employees, children, and others. The dialogue about this topic remains ongoing as technology advances and applications for trackers increases.In 2012, the Supreme Court ruled that the government and law enforcement agents are not permitted to install GPS devices on a person or property of a person based on suspicion of lawbreaking unless a warrant is obtained first. Federal law has not specifically addressed whether it is legal or illegal for a private citizen to track another person, vehicle, or property, but a number of states have addressed the question. For example, in California, Texas, Virginia, and Minnesota, is it legal to use a GPS tracker on a vehicle as long as the vehicle’s owner has provided consent, while in Wisconsin, for example, a person could face criminal charges for using a GPS tracker on another person’s vehicle without permission. It’s important to consult local and state laws, or speak with an attorney for any clarification.
Some court cases that have been pivotal in law changes or ongoing legal dialogue include:
It is apparent that laws about GPS tracking are more developed in areas where police and government officials are using them on private citizens. In citizen-to-citizen use, even in the case of employees and employers, the laws are more lax and undefined.

THE LEGALITY OF TRACKING FOR POLICE AND LICENSED PRIVATE INVESTIGATORS

It is important to know that the laws governing GPS tracking by government agents, police, or private citizens are not definitive. The Fourth Amendment and other state and federal laws grant United States residents certain protections to their privacy, including strict limits on illegal search and seizure. But there’s nothing in the Constitution that specifically addresses GPS tracking technology—or many other forms of electronic surveillance.The Supreme Court and several lower courts issued rulings on GPS tracking in 2012 and 2013, but those decisions addressed narrow uses of the technology by police and employers, respectively. The courts didn’t address the use of GPS tracking devices by private citizens or private investigators and no federal amendments were made to existing laws. While there have been cases in recent years addressing use of GPS tracking devices in the private sector, the rulings have been largely inconsistent. The one similarity among them is that, generally, when the owner of the vehicle or asset is the person who authorized the use of the GPS tracking device, the law is on their side.With its recent ruling on GPS tracking by police, the Supreme Court left many questions unanswered. But the justices signaled that they were ready to delve more deeply into electronic surveillance issues. You can read more about the 2012 Supreme Court decision.
PURCHASE GPS TRACKER NOW!